The StokerVerse Roleplaying Game Quick Start is a 70-page introduction to the StokerVerse. It follows the ethos of other Nightfall Games Quickstarts, such as those for The Terminator RPG and SLA Industries, in introducing the players to the rules that have been designed specifically for the StokerVerse RPG, based on Nightfall Games’ very own S5S system. The quickstart contains: 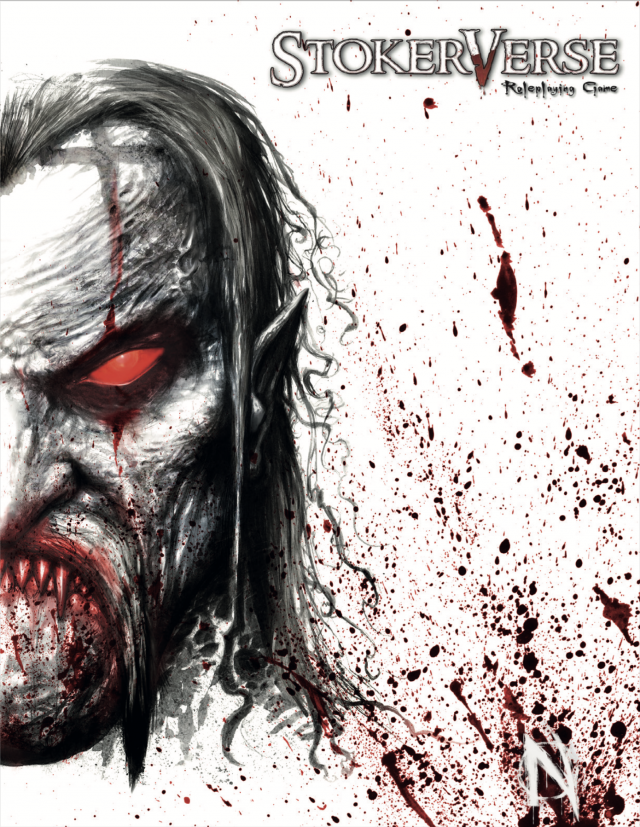 Dracula is dead, of that we should be certain. The brave Texan, Quincey Morris, pierced his chest with a bowie knife. Morris paid with his life when he severed the great vampire’s ties to the mortal world. I can see by the puzzled look on your face that you may not be familiar with the full facts of this story. You may have read of a mysterious Romanian Count’s disappearance in the Strand or perhaps heard of the case of the Demeter? Pour yourself a stiff drink and I shall regale you with a tale which is as cold and dark as the crypt of Lord Blackwood in Highgate Cemetery.

Mina has gone missing. Shortly after docking in London, her absence was noticed. Van Helsing is concerned that she still may be under the malign influence of Dracula, even though he is dead. His concerns were raised by piecing together the aspects from the missing wooden stakes (from the original Dracula novel) and her strange behavior on the ship home. He has called a meeting in London.

As the act progresses bodies are discovered drained of blood and badly mutilated. Initially, this appears to be more Ripper/Torso murders but the Ripper-esque mutilations have been made to hide bite marks on the body.

A mysterious woman has been seen in high society and there is talk of unusual parties and gatherings. Might these be linked to the murders and disappearance of children in the area? 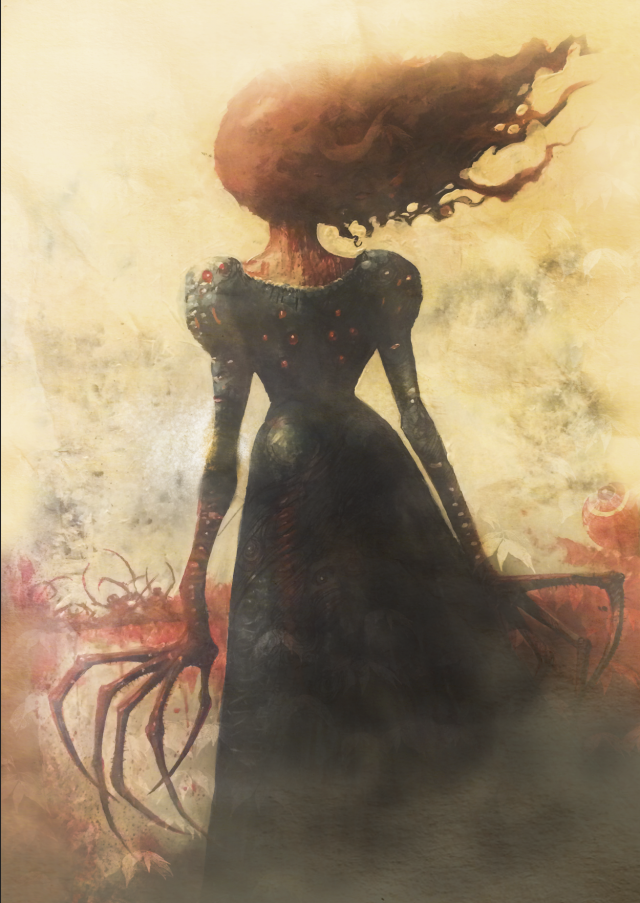 A Kickstarter campaign for the core rulebook will be run in the Summer of 2022.

Get the Quickstart HERE