Set in the universe of the role-playing game SLA Industries, SLA Industries: Cannibal Sector 1 is a skirmish game of conflict in the best known cannibal sector outside Mort City. The action takes place after 910SD, during the Bellwood Campaign, where the loyal Shivers of SLA Industries make a final push to reclaim the lost wastelands outside the city. 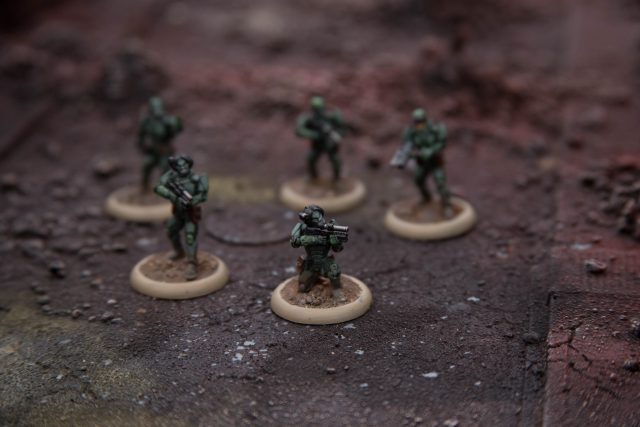 The rules for the Cannibal Sector 1 skirmish game are available on the Nightfall Games store and as a PDF on DriveThruRPG. 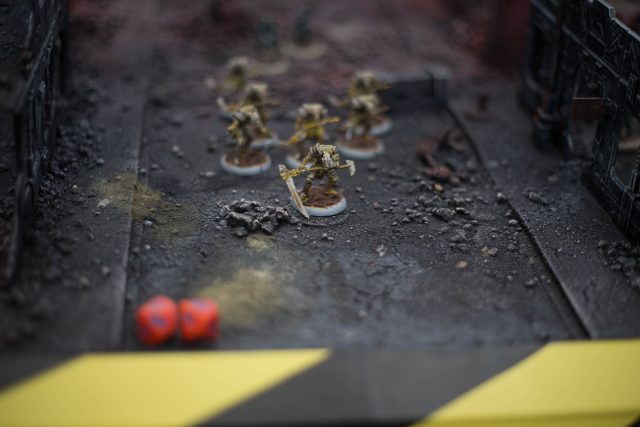 SLA Industries: Cannibal Sector 1 is an in-depth tactical gaming experience, in the vein of traditional skirmish miniature games, but with many new and novel mechanics including NPCs, in the form of Denizens that can change the face of the game, and the thematic Ratings Points mechanism, giving players the chance to win big if they kill big in front of the TV cameras. Browse the full range of miniatures on our store by clicking here.

For those interested in discussing more about the Cannibal Sector 1 skirmish game, there is a fan-led Facebook group which you can find by clicking here.