SINS – The Roleplaying Game was successfully launched on Kickstarter in August 2017 and has subsequently seen significant and constant positive embrace from both players and other creators alike. Since its publication there has been awards, acclaim, a sourcebook (Manifest Destiny) and a Quickstart (Dead City). 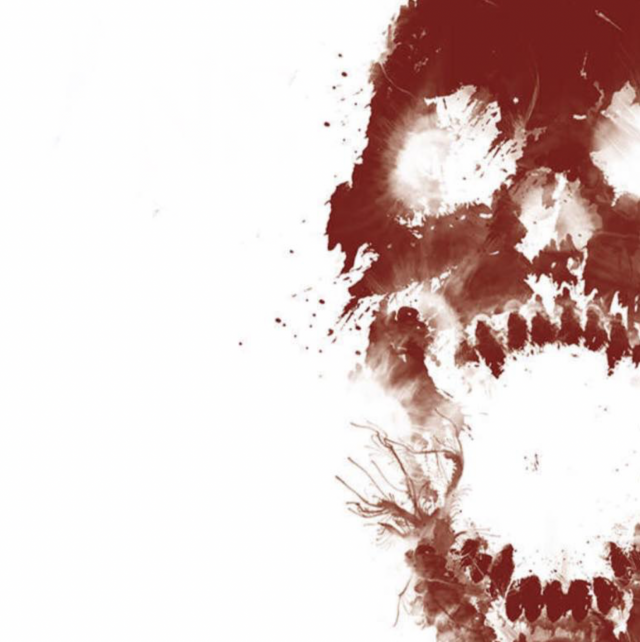 What is ‘SINS – The Roleplaying Game’?

At its heart, SINS is a narrative role-playing game, specifically focused on telling the stories of you, powerful entities known as Nemissaries – reborn individuals back from the dead with a wealth of mysterious powers. You have risen once more to fight an eldritch hive-mind of the undying, known as the Brood, in the post-apocalyptic ruins of a 22nd century Earth.

SINS is a game about choice, and the consequences which come from wielding great and terrible power. It’s also about horror and survival in an unforgiving world fraught with danger, where morality and necessity propose problems that require just as much forethought to overcome as eldritch horrors. 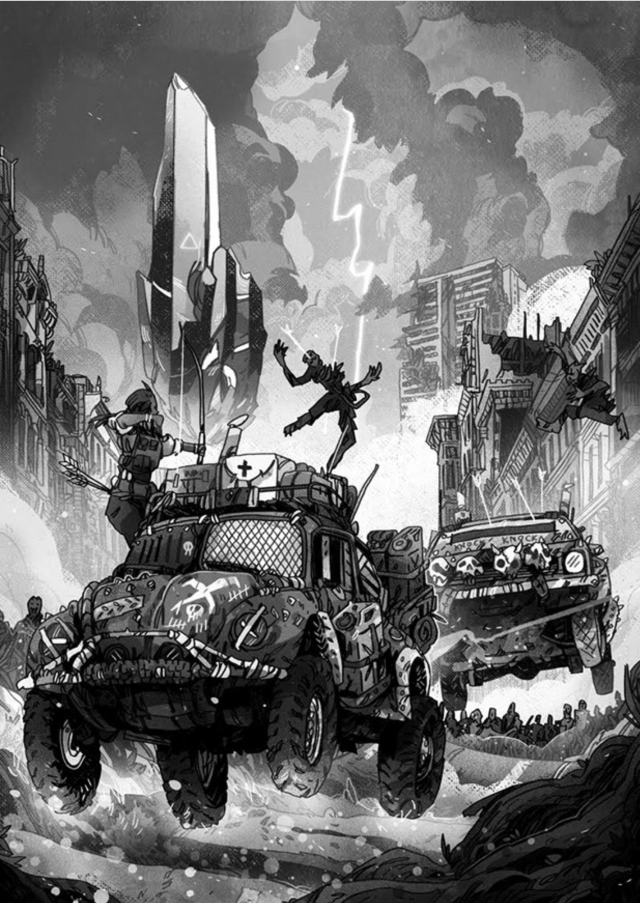 You can buy SINS – The Roleplaying Game from our webshop or in PDF form from DriveThruRPG . Lots more to come.

Sign up to our monthly newsletter to keep up to date with all Nightfall Games products.